Hindaun is located in the eastern fringes of Rajasthan State amidst of Aravalli Ranges. Business people and tourists visit Hindaun on regular basis. Hindaun is flocked with tourists during different festivals especially during Kaila Devi Fair and Shri Mahabirji Fair. It is possible to reach Hindaun at any time of the year. Roads and rail are the common mode of transport to reach Hindaun. Get information about various transport facilities in Hindaun. 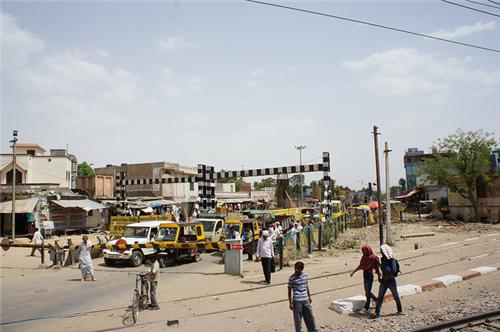 Local Transport services in Hindaun are the state buses, auto-rickshaws and rickshaws. People use buses and auto-rickshaws to reach nearby places. Buses are frequent in numbers and are economical as well. People do use private taxis and jeeps to move around in and around Hindaun. Bikes and bicycles are also used in great numbers for local transportation.

No airport is there in Hindaun. Hindaun has the Kheria Airport as its nearest airport which is located in Agra. From Agra buses, private cars, jeeps etc. are the various means to reach Hindaun City.

Well built roads and frequent bus services from public and private bus operators have made the road journey quite comfortable. Many places of Rajasthan State as well as adjoining states like Uttar Pradesh, Punjab, Haryana and the state capital, New Delhi have road connection with Hindaun. Ordinary buses, semi-deluxe, deluxe and Volvo buses are available for traveling. Places like Agra, New Delhi, Fatehpur Sikri, Jaipur, Kota, Bharatpur, Gwalior etc. have easy connectivity with Hindaun via road. To travel between Hindaun and its adjoining Tehsils or Districts, buses the most used means of transport are the buses. The distance between Hindaun-Karauli is 30 KM,  Hindaun-Mahwa is 37 KM, Hindaun-Suroth is 13 KM, Hindaun-Shri Mahabirhi is about 17 KM and Hindaun-Bayana is about 35 KM. 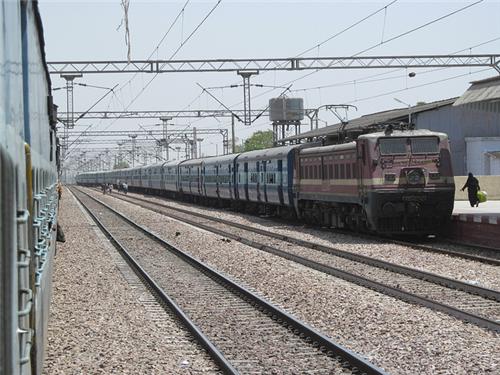 Find information about the different trains running to and from Hindaun are listed below:

Connectivity of Hindaun to Major Cities

Hindaun is well connected to all the nearby cities. Find various mode of connecting to the cities nearby Hindaun below: 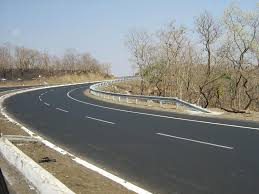 Kota and Hindaun both are very important cities of Rajasthan. There are direct trains that connect these two places. They are Paschim Express, Mewar Express, Nizamuddin Janashatabdi Express and Golden Temple Mail. Aerial Distance between Hindaun and Kota is 211 KM, the road distance is 253 KM and the rail distance is about 216 KM.

Hindaun can be reached from Jaipur by road very easily. The road distance between Jaipur and Hindaun is only 161 KM. Many take a stopover at Mandawar on the way to Hindaun from Jaipur. Regular taxis are available from Mandawar to Hindaun.

Gwalior to Hindaun can be reached by road very easily. People prefer to hire private cars to travel between Hindaun and Gwalior. Road distance between Gwalior and Hindaun is about 184 KM.