Hindaun has created a special place for itself in the tourist map of India especially for the devotees and the history lovers. Apart from numerous historical monuments and religious places, Hindaun does have many gardens and parks. Tourists keep coming to this city, located amidst of Aravalli Hills to enjoy the rich culture and heritage of India. Hindaun has some architectural excellencies of modern India as well like Jagar Dam. 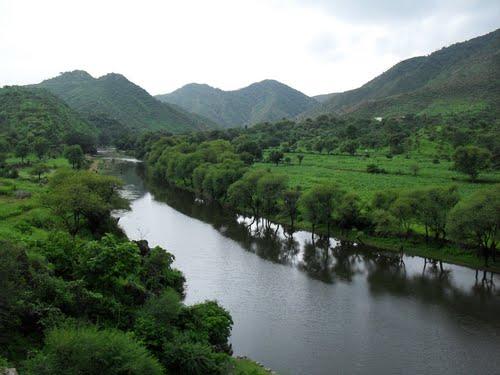 There are a number of interesting and captivating tourist attractions in Hindaun.

Timongarh Fort is famous for its stone sculptures and idols. It has many sculptures made of 8 metals or astadhatu. These idols have been found beneath different temples located within the fort complex. The temples within the fort premise have spectacular carving on their walls and depict excellent craftsmanship of Indian artisans. The fort oversees a beautiful lake located near it. Another famous fort located near Hindaun is the Suroth Fort. Tourists visiting Hindaun should never miss out other interesting places like Hiranyakashyap ka Kua, the Prahladkund, the Castle of Padampura, the Castle of Garmora etc.

Jagar Dam is located near village Jagar of Hindaun Tehsil. It is about 15 KM away from Hindaun. It is an excellent spot for picnics and outings. During weekend, visitors come here in groups to enjoy the beautiful surroundings and cool breeze.

Hindaun is an important pilgrimage place both for the Hindus and the Jains. Hindaun has many famous temples dedicated to Hindu Gods and Goddesses and the Jain Tirthankars. During festivals and special occasions these tourist spots are visited by lakhs of devotees. Tourists from all over the world gather at these religious places of Hindaun to offer prayers to their deities. 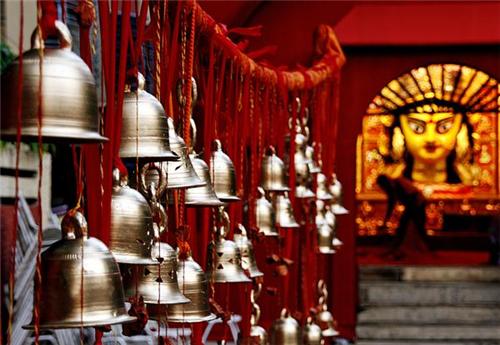 It is a famous pilgrimage place for Jains. The site became an important religious place for the Jains since an idol of Lord Mahavira, the 24th Tirthankar of Jains, was found underground. The idol was renamed as Shree Mahavir Ji. The idol was found more than 200 years ago and the temple got constructed at the same site. Everyday thousands of Jain devotees gather here to have a glimpse of Shri Mahavira. During Shri Mahavira Fair, the temple premise is visited by lakhs of devotees.  Not only the Jains but this site has become an important place for the people of different other religion too.

Other Religious Places in Hindaun

Other popular Hindu Temples of Hindaun are Shani Baba Mandir, Chinta Haran Hanumanji Temple, Teeka Kund Hanumanji Temple, Dharnidharji ka Mandir, Balaji Temple and Gomti Mata Mandir. Located amidst of beautiful lush green surroundings, the white colored temple dedicated to Mata Gomti is one-of-its-kind religious places for the Hindu Devotees.  Nakkash-ki-Devi is a temple situated at the heart of Hindaun City with an adjacent pond named Jalsen. The pond is considered as a sacred one and it is believed that a dip into this pond helps one to get rid of all sins.

Gardens and Parks in Hindaun

Hindaun City gets the touch of green with numerous parks and gardens located all over the city. These parks have become the ideal places to relax and rejuvenated. Different types of rides installed in these parks have made them the most preferred locations for the children. One such park is Bada Park located near the Hospital Road of Hindaun. Another park is the Nehru Park located on the National Highway No. 22. The Maniram Park of Hindaun, a famous park visited by numerous people and the tourist is situated along Bayana Road. Other famous gardens of Hindaun are Gomti Vatika, Rashtriya Park, Haathi Park and Chota Park.