Being a place associated with the ancient era of India, Hindaun has many places of historic significance. Hindaun, a city located in the eastern fringes of Rajasthan State, is getting developed into an important tourist destination for its age old architectural marvels and association of these monuments with various phases of Indian culture and history. 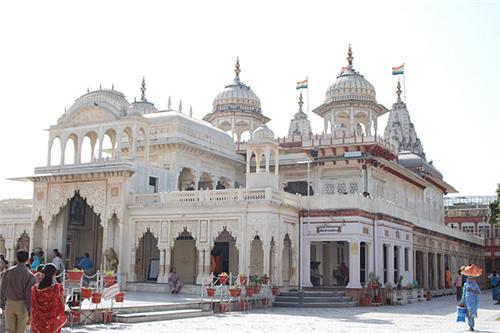 Hindaun has been mentioned in the Puranans and it had association with the Pandavas. Hindaun is also an important pilgrimage place for the believers of Jainism. Hindaun is famous for fairs like Mahaveerji Fair, Kaila Devi Fair and many other Hindu Festivals. Here in this article you will get complete information about tourist attractions of Hindaun.

Hindaun is best approachable by road as it is well connected to other parts of Rajasthan and its adjoining places through road. Road conditions are good and frequent bus services are available to reach Hindaun from major places of north India including various cities and districts of Rajasthan.

Local transports in Hindaun are bicycle, auto rickshaws and cycle rickshaws. Frequent bus services run by State Road Transport are available to travel to various villages and cities around Hindaun.

Hindaun can be approached through airways also but the nearest airport of Hindaun is the Kheria Airport of Agra which is about 110 KM away from Hindaun City.

Tourists visiting this small city of Rajasthan bring back stone artifacts as souvenirs. You can visit shops to buy handloom items of Rajasthan. Local handicraft items can also be found in the local shops. When you are in Hindaun, you should never forget to buy the local sweets especially “Moong ki Barfi”. 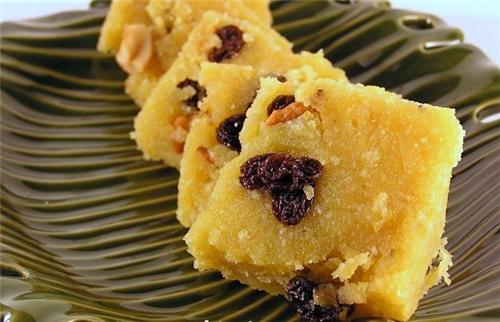 You must buy some packets of barfi for your dear ones at home too.

Hindaun has budget hotels and resorts for the tourists and also for the regular visitors of the city who come here for business purpose. These hotels offer comfortable rooms, in house restaurants and other basic facilities to their guests at affordable rates. Some of the accommodations of Hindaun are Hotel Jama Palace, Shanti Palace, and Punjab Resort.

Eating Out in Hindaun

Hindaun houses many restaurants and eating houses where you can enjoy local delicacies and varieties of other cuisines. Authentic Rajasthani foods, north Indian cuisines, south Indian dishes and even cuisines from other parts of the world are available at these eateries. 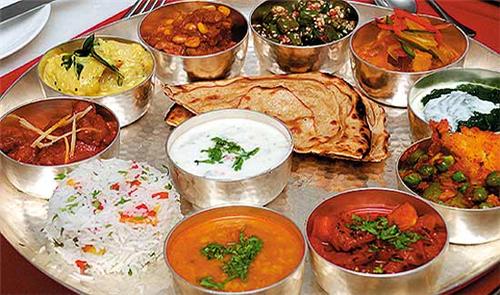 Some of the restaurants in Hindaun:

The temple is famous for its intrinsic work that keeps attracting the people from the nearby areas as well as from far off places.

This temple is built to commemorate the 24th Jain Tirthankar Shri Mahaveer Ji and is a popular Jain Pilgrimage place. Thousands of Jains gather here on special occasion to offer their prayers to Mahaveer Ji. 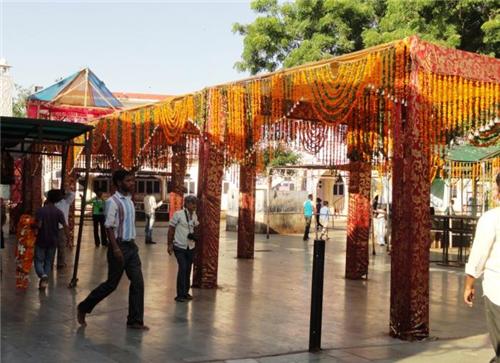 Located at the center of the city, Chamunda Temple is another major attraction of this city. Other important temples of Hindaun are Shani Baba Temple, Hanumanji Temple, Nakkash-ki-Devi temple, Raghunathji Temple, Dharanidahrji Temple, Balaji Maharaj Temple, Narsingh Ji and others. Jalsen Talab or pond located near Nakkash-ki-Devi is one of the famous tourist attractions of Hindaun City. The pond is believed to be a sacred one and taking a dip here can wash away all your sins. 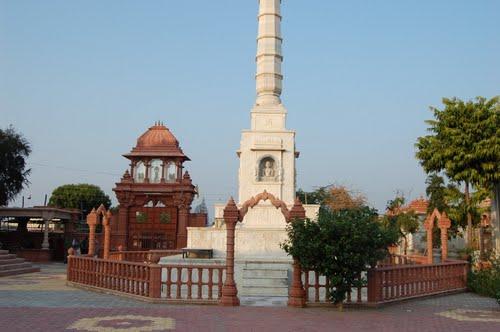 Hindan has many parks and gardens that add more to the elegance and beauty of this city. Not only for the locals but these parks have become important attractions for the tourists also. These parks are Hathi Park, Nehru Park, Rashtriya Park, Gomti Vatika, Chota Park, and Bada Park.

Hindaun can be visited throughout the year but summer months should be avoided as the temperature rises up to 45-49 ºC. For those who are visiting Hindaun in winter, enough warm clothes and other winter accessories must be carried as temperature dips to 5 ºC in extreme winter. To enjoy different fairs and events of Hindaun, you can book you tickets in the month of March/April. From October to April, you can enjoy your Hindaun visit the most.