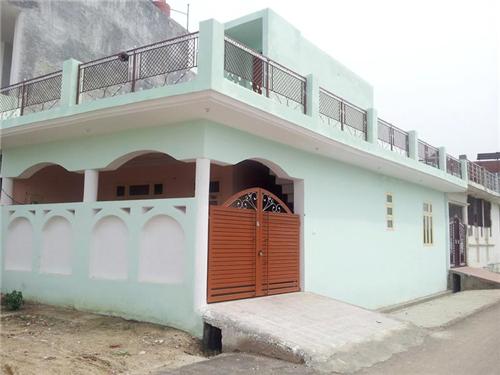 Located in the north of Karauli District headquarters at a distance of 24 KM, Kachroli is a village belonging to Hindaun Tehsil. It is located about 8 KM away from Hindaun City. Pin code of Kachroli is 322230 and Hindaun is its postal head office. The nearby villages of Kachroli are Sikroda Meena, Pataunda, Gunsar, and Sanet. The nearest railway station of Kachroli is Sri Mahabirji Railway Station which is located only 4 KM away from Kachroli.

Located on the way to Kaila Devi Mandir in Karauli, Suroth is a village of Hindaun Tehsil. Suroth is a famous tourist spot and tourists keep coming here to visit Suroth Mahal which is amongst one of the heritage sites of Rajasthan. From here, one can visit Bharatpur Bird Sanctuary also. Fatesh Singh Pura Railway Station is only 1 KM from Suroth.

Karsoli Village of Hindaun Tehsil is located about 5 KM from Hindaun City. Sherpur, Jagar, Vanki and Bajna Kalan are the nearby villages of Karsoli. Weir Tehsil lies in the north of Karsoli and Bayana Tehsil lies in the north of Karsoli. The postal head office of Karsoli is Hindaun. Hindaun Railway Station and Dhindhora Hkmkd Railway Station are very close to Karsoli( within 10 KM). The major railway junction near Karsoli is Mathura Railway Junction of Uttar Pradesh.

Famous for its Jagar Dam, Jagar is a village located within Hindaun Tehsil of Rajasthan. It is located about 12 KM from Hindaun City and about 155 KM away from Jaipur, the state capital. Pin Code of Jagar is 322 236 and Dhindora is its postal head office. The nearby villages of Jagar are Karsoli, Khareta, Sherpur, and Kheri Hewat. Dhindora Railway Station is the nearest railway station of Jagar.